Stinky dog shampoo removes skunk and other odors in one wash. Eliminates and neutralizes odors while degreasing with vegetable extract, Oat protein, vitamin E, Aloe Vera gel, lavender oil and rosemary. Clean and crisp Fragrance. Removes odors and degreases. The spray-on, leave-in or wipe-off solution spray eliminates and neutralizes all odors, including skunk. Its natural derived deodorizer degreases by actually breaking down the enzyme in the oil the skunk sprays, as well as all other odors. Stinky dog spray also moisturizes with vitamin E, lavender extract, rosemary and Aloe Vera gel while it removes odors. Crisp and clean Fragrance.

We formed our company in 2003 and creating these products out of love for our pets. There was one incident that proved to be our motivation. In 2000, Bobo had serious eye surgery to save and restore the vision in one eye after already losing her vision in the other. The surgery was a success. However, the effects of the drugs used after surgery took a terrible toll on both Bobo’s skin and fur. Her once beautiful tail had lost its fur and her skin was dry and flaky. In addition, what remained of her coat was dry and dull. In an effort to restore the life and luster not only to Bobo’s skin and fur, but also to her pride and demeanor, a quest began to find a product to help her. Product after product was tried and failed. It was amazing to find there was nothing on the market that did what it claimed! None of the shampoos left her smelling good after use, and nothing helped the skin and fur. Bobo’s owner read about natural healing for people and pets and began using ingredients found in the research to make pet shampoo at home. Many formulas were tried and eventually the right combination was found. As part of the process, many dogs were bathed with the shampoo and it was obvious that this was of better quality than anything currently on the market. A chemist was brought in to further develop this first formula as well as specialty shampoos. It took 2 ½ years to get the formulas perfected. When they were, our products were born. They had the right look, a clean, fresh smell, and a silky feel. Most importantly, they worked. They did what they claimed. We created these amazing products the right way, with the right ingredients and for the right reasons. We have eliminated sodium chloride (table salt) which is used in other pet shampoos as a cheap thickener. Our products are all naturally tear free. We use high percentages of essential oils and custom blend our fragrances. These products give something back to our pets for their unconditional love. And, we already had perfect names for them based on the problems other owners told us about while we were formulating our shampoos! We are proud to present our line. Our goal is for every pet owner to try them and see just how terrific they are. Our pets deserve only the best and we are pleased to be able to give something back to each and every pet and owner that uses our products. Thank you, The Bobbi Panter Pet Product Team 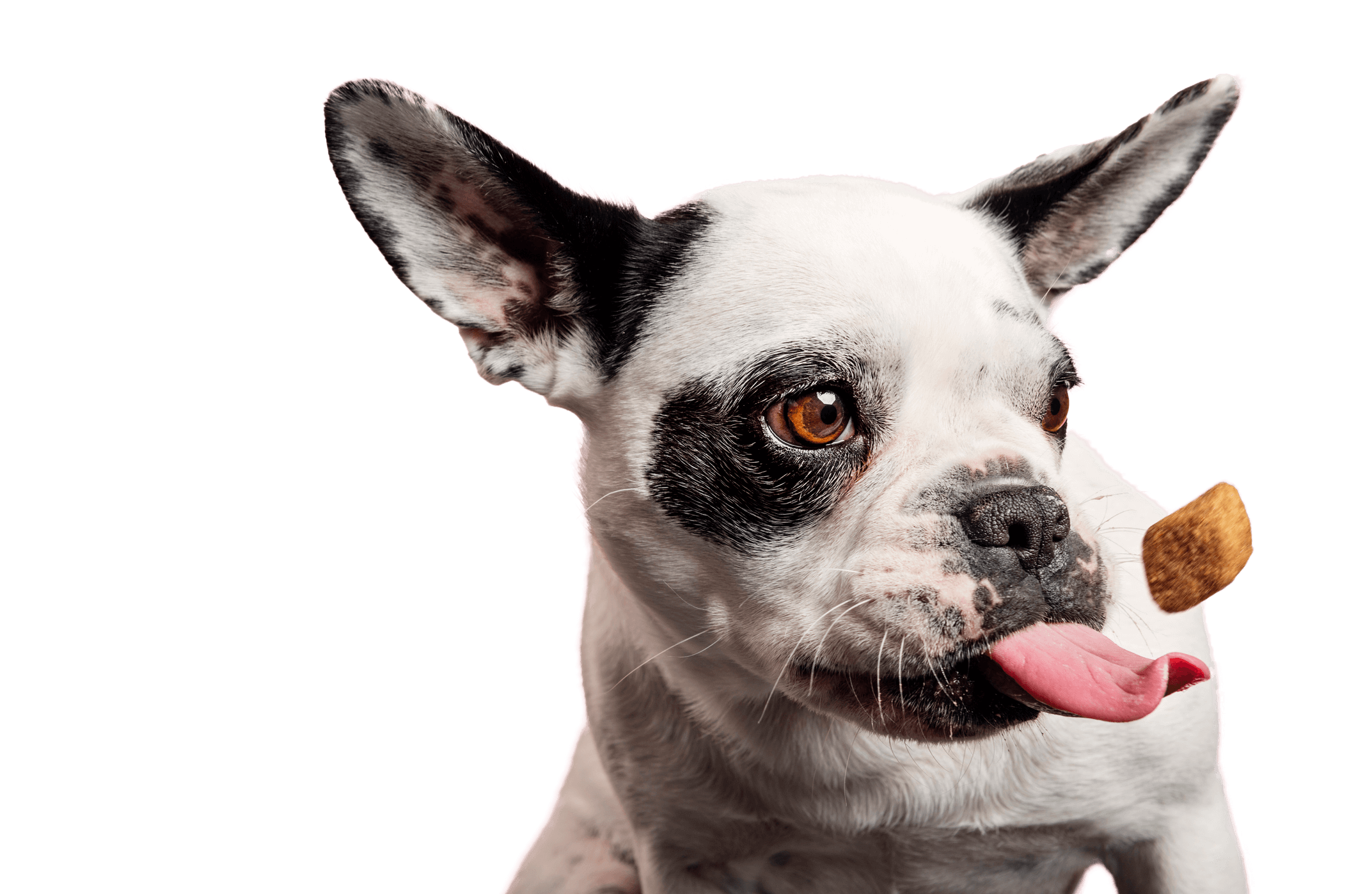