x
x
BRAND NEW PET? EVERYTHING YOU’LL NEED TO KNOW TO GET STARTED WITH YOUR NEW BEST FRIEND. LEARN MORE.
FREE SAME-DAY DELIVERY (OVER $30)! ENTER COUPON CODE WELCOME20 AT CHECKOUT FOR 20% OFF YOUR FIRST ONLINE ORDER. CLICK HERE FOR DETAILS. 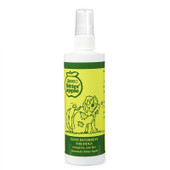 Many copycat products have come and gone because pets soon acquired a taste for them. Only Grannick’s Bitter Apple works and keeps working.

Every day more veterinarians, groomers and pet lovers around the world discover the benefits of Grannick’s Bitter Apple.

Thank you for making Grannick's Bitter Apple, far and away, the most recognized and best selling product line of its kind in the world.

Back in 1960 a dog fancier visited Grannick's Pharmacy and explained that her dog would become nervous before every show and start chewing and licking his coat. She asked if there was anything available to help stop him.

No such product existed, but in the days when Irv Grannick learned his profession, pharmacists regularly prepared their own compounds and ointments. He tried different bitter flavorings until he came up with a formula that worked. For some time thereafter he gave his customer and her friends what he called "Bitter Apple" free of charge.

Word spread among dog fanciers and breeders, and before long friends were encouraging Irv to market "Grannick's Bitter Apple." His original "manufacturing plant" was in the kitchen of his home and his wife, Mary, wasn't thrilled.

Over the years Grannick’s Bitter Apple has grown into a full line of taste-deterrent grooming cosmetics for pets. 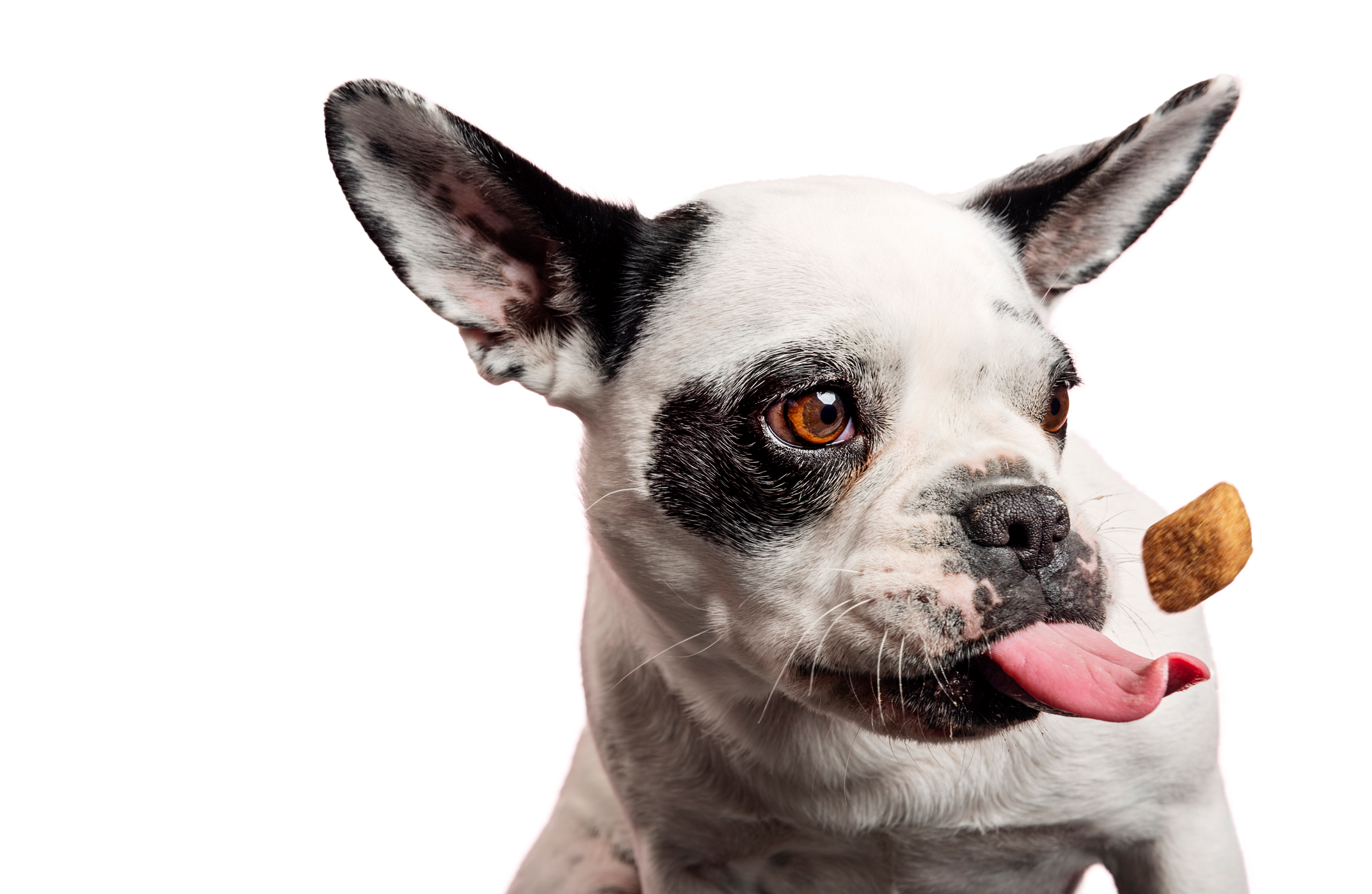